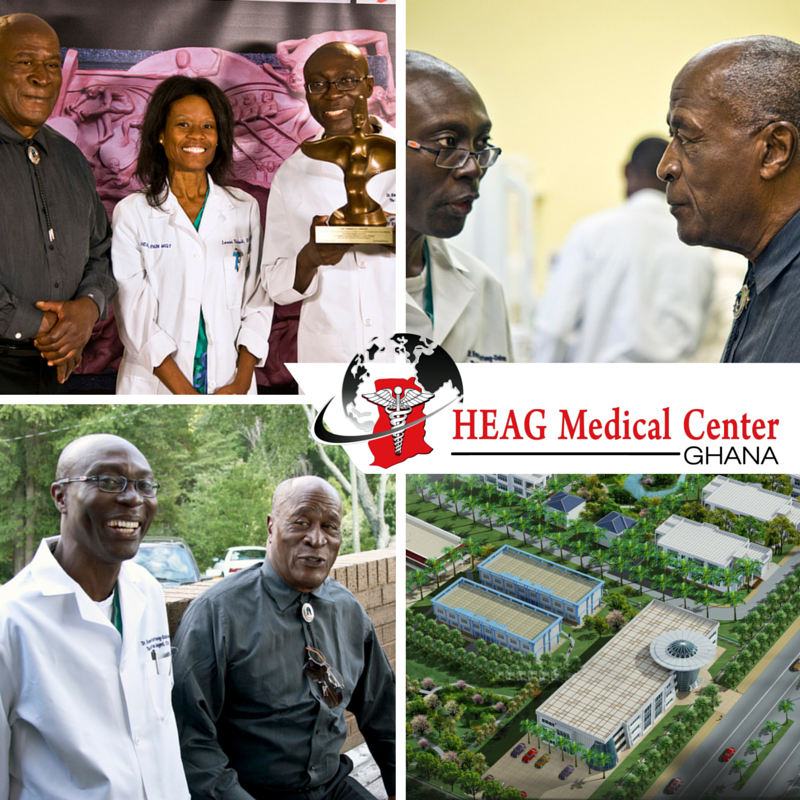 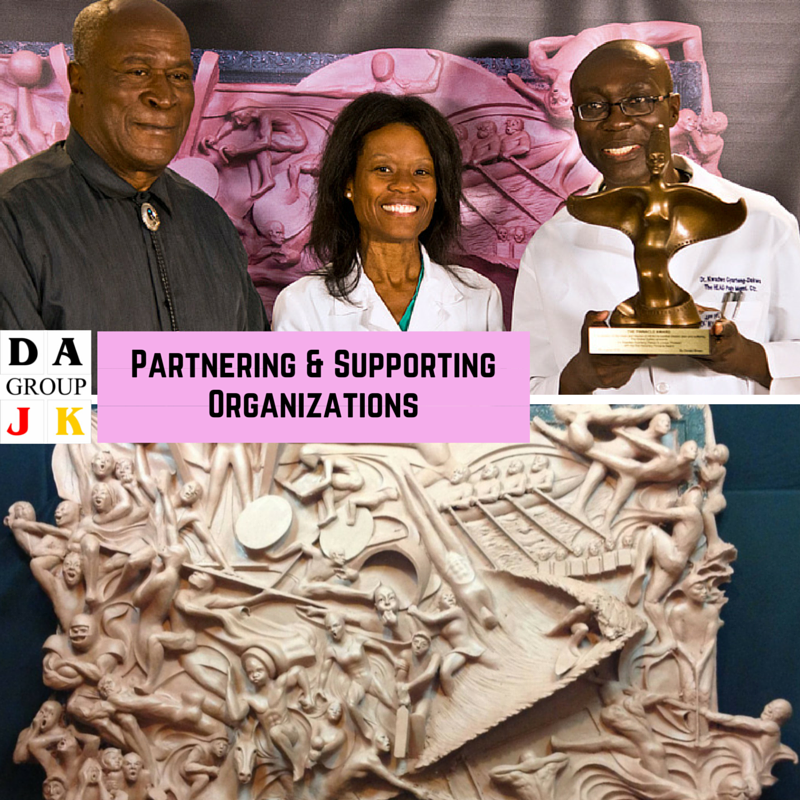 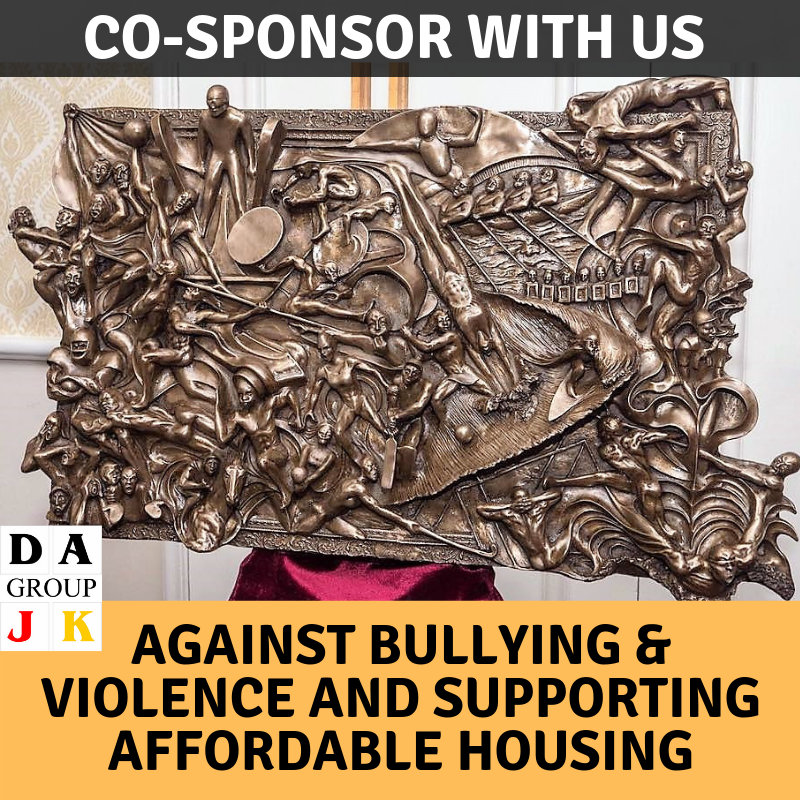 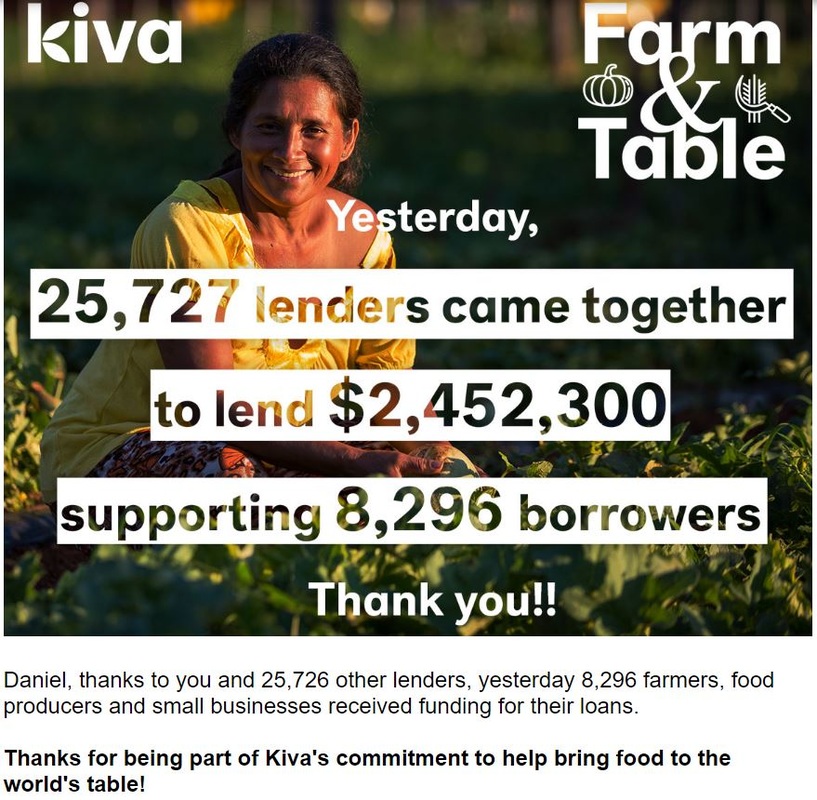 Water is the basis of life, and too many people around the world suffer from waterborne illnesses. Deepika Kurup is working to change that.Why you should listenDeepika Kurup is a scientist, speaker, social entrepreneur and student at Harvard University. She has been passionate about solving the global water crisis ever since she was in middle school. After witnessing children in India drinking dirty water, Kurup developed a water purification system that harnesses solar energy to remove contaminants from water.

Recognized as "America’s Top Young Scientist" in 2012, Kurup won the grand prize in the Discovery Education 3M Young Scientist Challenge. In 2014 she was honored with the "United States President's Environmental Youth Award" and represented the United States in Stockholm, Sweden at the international Stockholm Junior Water Prize. Most recently Kurup was named one of the Forbes' "30 Under 30: Energy" and was the National Geographic Explorer Award Winner in the 2015 Google Science Fair. She attended the 2016 (and 2013) White House Science Fair. Currently she is CEO and founder Catalyst for World Water, a social enterprise aimed at deploying the technology she developed in water-scarce areas.
​
Along with research, Kurup is passionate about STEM education, and she feels that STEM education has the power to revolutionize the world. In her free time, she enjoys giving talks and writing articles to encourage students all around the world to pursue science, technology, engineering and math, and to increase awareness of the global water crisis. She has been invited to speak at schools, international conferences and the United Nations.